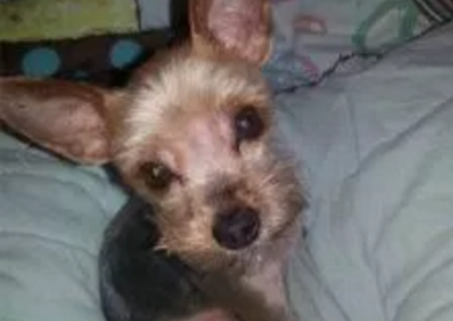 A Utah man is accused of killing his neighbor’s small dog with pruning shears on Friday. According to St. George News, the man allegedly attacked the Yorkshire terrier with the shears after the dog wandered into his yard on Friday afternoon.

The St. George Police Department issued a statement about the incident to Facebook followers on Saturday:

What is known and is not in dispute, is that a small dog entered the neighbor’s yard and approached the man, who was maintaining his landscaping. The man swung a long handled pruning sheer at the dog when it approached him. The sheers ended up striking the dog in the head, killing it instantly. As sad as it is that the dog was hit and killed, the circumstances were worsened by the fact that the incident was witnessed by the dog owner’s juvenile daughter.

According to the police department, there are “conflicting accounts” about what the suspect’s intent was when the dog entered his yard. The department stated, “This was not an offense that happened in the presence of an officer and as such an arrest can only be made under a narrow set of circumstances. We have been, and will continue to be in contact with the prosecutor’s office to determine the appropriate course of action.”

The department has advised those concerned that the situation remains under investigation and further details cannot be shared at this point in time. 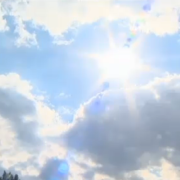 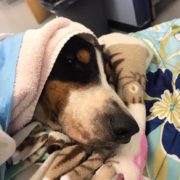 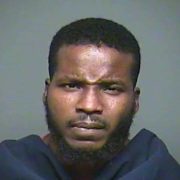 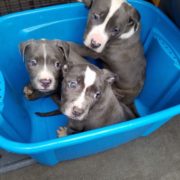 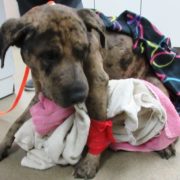 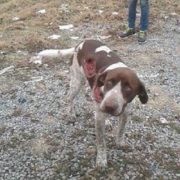 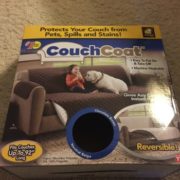 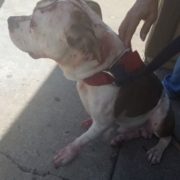