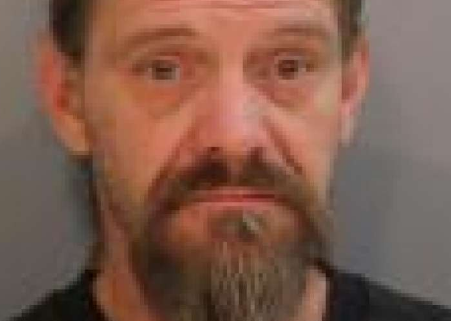 A New York man is accused of intentionally running over, and ultimately killing, a dog on Friday night, reported the Times Union. The man accused of the cruel act has been identified as 47-year-old Joel F. Rose of Nassau.

According to reports, Rose was dropping off people at a home in Stephentown when the homeowner’s young boxer mix began circling Rose’s vehicle. Rose allegedly became “agitated” and drove off before the young dog could be secured.

The dog who had been circling Rose’s vehicle ran into the road and Rose allegedly drove the vehicle intentionally over the pup and then left the scene. The authorities were contacted and after multiple witnesses were questioned, Rose was arrested.

Friday night’s incident has resulted in a charge of aggravated cruelty to animals as well as  misdemeanor criminal mischief charge. Thanks to Buster’s Law, which was passed in 1999, the animal cruelty charge which Rose is facing is considered to be a felony, which carries stiffer penalties than a misdemeanor charge.

Shelter dog overwhelmed and shaking in fear
Scroll to top