On Monday morning, Second Chance Rescue NYC Dogs, released information about Thumbelina, the emaciated dog who the rescue group has referred to as their “worst case” of starvation ever. According to the rescue organization, though Thumbelina is still painfully thin, she is showing amazing signs of progress. 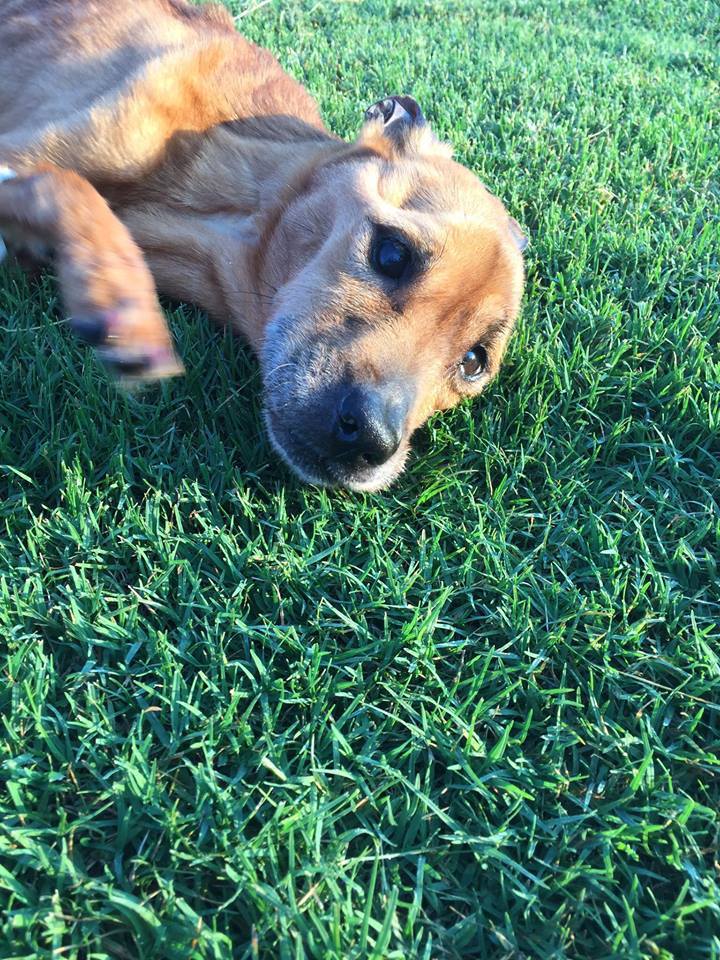 The rescue group stated, “We Have an Awesome Update this morning on our Beautiful emaciated Thumbelina. Thumbelina has gained 2 pounds! She is now weighing in at 16 pounds today! ” The skeletal dog is finally strong enough to stand with assistance…a huge accomplishment given her dismal condition upon arrival to the Fayetteville Animal Hospital in Fayetteville, Georgia, just last week. 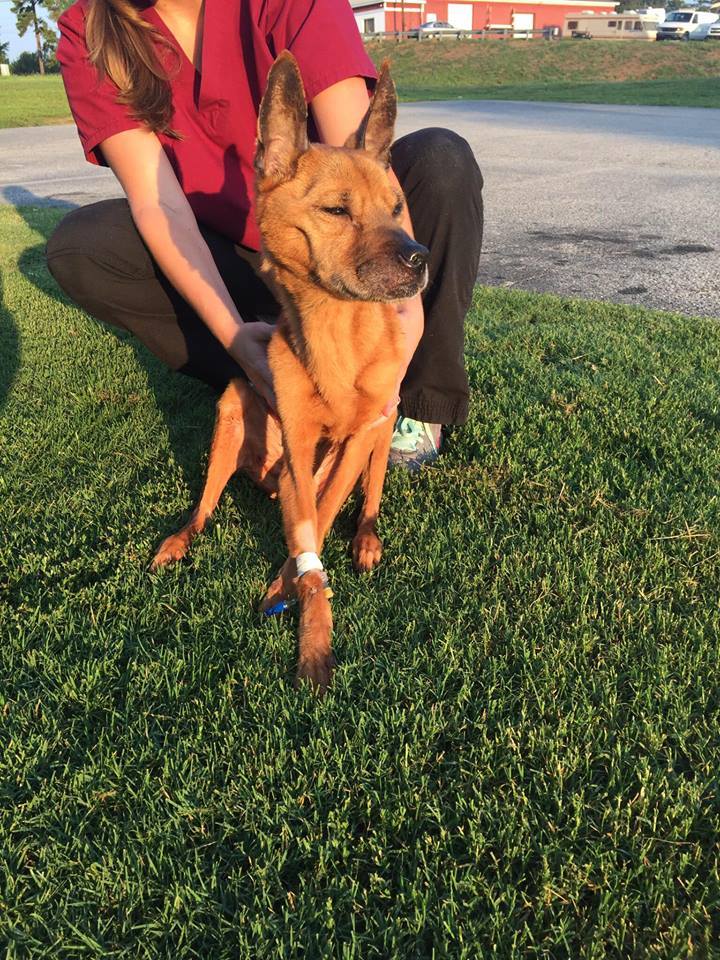 When Thumbelina was first taken in at the veterinary hospital, her temperature was so low that it did not register and veterinary staff confirmed that she was mere hours away from death. Thumbelina was found by a girl who was hiking near a lake last Thursday – had she not been discovered, she most assuredly would have died. 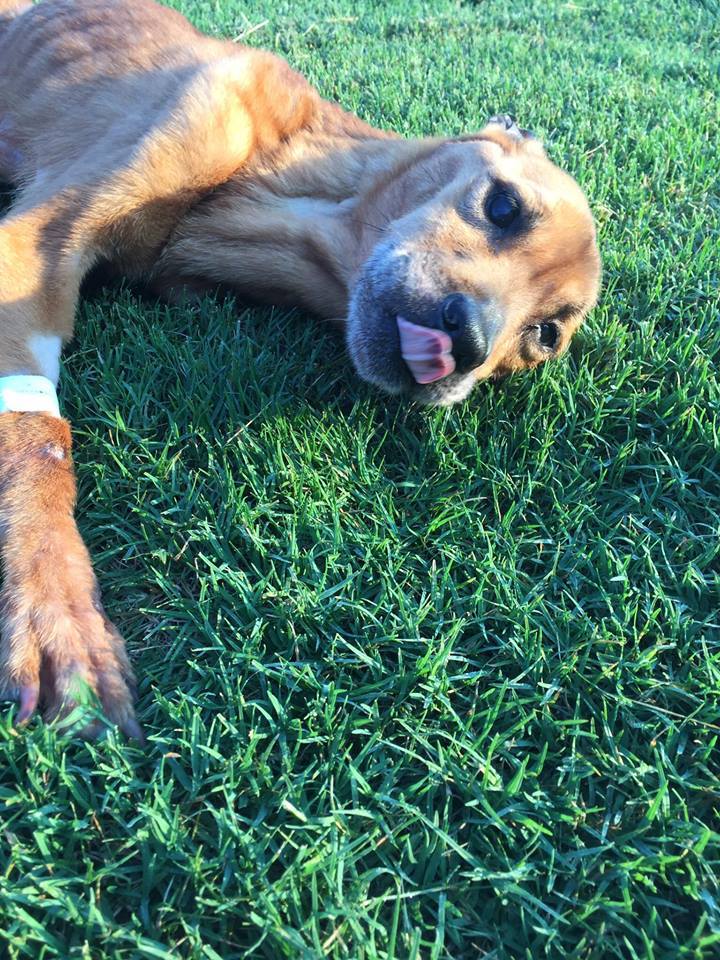 Second Chance Rescue NYC Dogs wrote, “She has a Twinkle in her eyes that speak of appreciation in these recent photos. She knows how much she is Loved. We do Love her so very much! We are thrilled. What a fighter she is.”

Donations are still being collected for Thumbelina’s ongoing veterinary needs. Click here to donate to the rescue group.

Photographer captures homeless dogs in costume to garner adoption attention Shelter favorite and as gentle as can be: Sparkle’s life hangs in dan...
Scroll to top