When word got out that a university in Australia suffocated 12 greyhounds for an experiment, a great deal of people expressed outrage. According to UPI News, the controversial experiment was conducted by Monash University in Melbourne three years ago, but the results of that study were recently published.

The dogs, which were apparently acquired for the experiment after being relinquished from “racing” duties, were sacrificed in order for researchers to study heart transplants. The dogs in the study were sedated, and then their hearts were removed. After several hours, the hearts were implanted once again and the dogs were “killed” a second time…the final killing was just that – final, the dogs were not revived again.

As outrage over the seemingly cruel experiment spread, the university defended the study and stated that not only was the “critically important” study pre-approved by an independent ethics committee, but assured those worried for the dogs that they were “at no time subjected to pain,” reported 9 News AU.

Critics of the experiment have questioned using animals for a human study. Humane Research Australia stated, “HRA has questioned whether using canine hearts to test the viability of these perfusion methods and transplantation success has relevance to human heart transplantation – particularly as the researchers involved in the study themselves have previously conducted human studies[1], making it difficult to comprehend why they would conduct studies utilising hearts of a different species.”

Find a petition, asking for “the cessation of animal cruelties in Australian Universities, in the name of research,” here. Read more about this particular experiment at Care 2 Causes here. 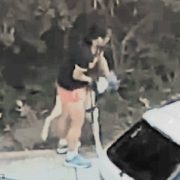 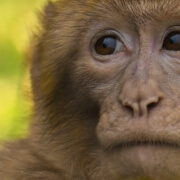 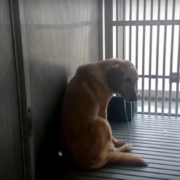 ‘Wildlife lovers’ exchange pythons on wedding day instead of ri...
Scroll to top