A former security guard was sentenced to six-months in prison on Monday  and ordered to pay a $1,000 fine for throwing a family’s dog out the window of his seventh floor Birmingham Tower apartment, reports the Express UK. 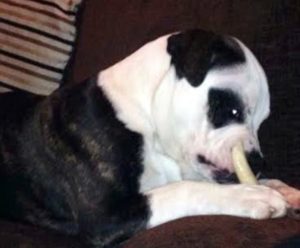 The Birmingham Magistrates’ Court passed sentence onto Mahmood Keshavarzi, 37, for theft and criminal damage while ignoring the pleas of the dog’s owner, Mitchel Jagger, to return his American bulldog Zeus. After the trial, Jagger told media he was glad Keshavarzi  was convicted, however wanted to  see a charge of animal cruelty included rather than just one of criminal damage.

“…(Zeus) wasn’t an object. But I am pleased he has been sent down. What he did to Zeus was beyond words – disgusting and it has devastated the whole family.”

The horrible incident took place in August 2015. A 13-year-old teenage boy saw Keshavarzi capture the friendly 15-month-old Zeus from a garden and drag the dog by its collar towards the rear entrance of the apartment building. When Jagger arrived home from work early that evening, the teen told him what he had seen.  Jagger ran to the man’s apartment door and repeatedly knocked begging to get his dog back. Keshavarzi denied having the dog in his apartment, despite dog hair all over his front mat. 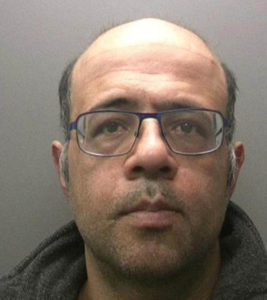 The teen told the court that he had been outside and had heard Mr. Mitchel calling for his dog and Zeus barking. Just moments later the youth stated:

“I heard a massive thump. It sounded like two cars going into each other. I looked on the ground and Zeus was lying there. I then heard the sound of a squeaking window.”

A shocked  crowd gathered around  Zeus’ mortally wounded body. He had suffered severe trauma and died while en route to the veterinarian hospital

Keshavrzi denied stealing Zeus and contended he had no idea what happened to the dog. A police investigation found  Zeus’ fur embedded in paintwork near the kitchen window. Rest in peace Zeus. 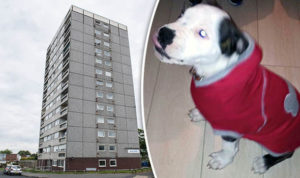