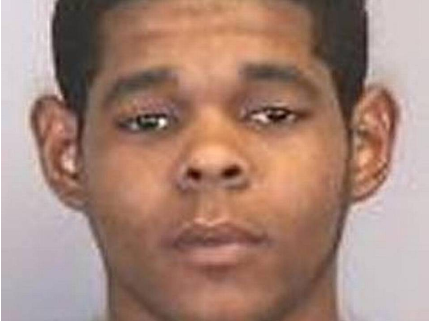 A Florida man is accused of beating a dog after his toddler ate dog poop. According to Wednesday’s publication of the Miami Herald,  Anthony Kidd’s attack left his ex-girlfriend’s dog, “Prince,” with multiple injuries, including a swollen eye, bloodied nose and a broken tooth. 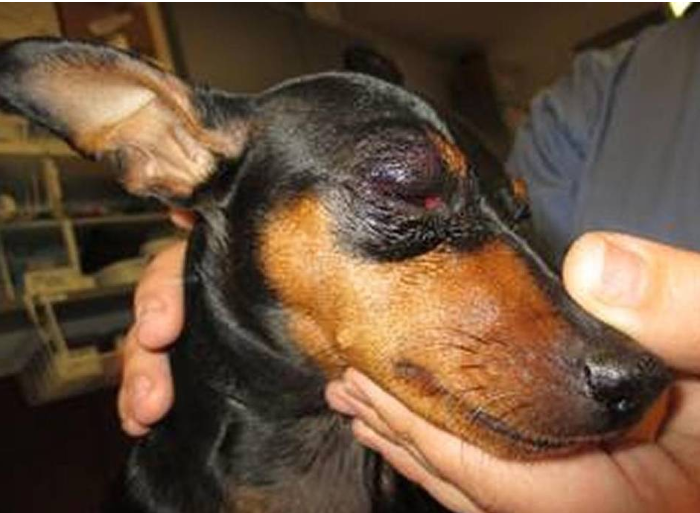 Kidd’s violent attack was discovered when his girlfriend at the time took Prince to an emergency veterinarian for treatment – an exam revealed that the dog’s injuries were likely the result of blunt-force trauma. The authorities were alerted to the potential animal cruelty situation and paid Kidd a visit – at first, the Bradenton resident denied any wrong-doing. Later, when Kidd was questioned further at the police station, he admitted that he hurt the dog after seeing his 18-month-old child eating dog poop.

On Tuesday, Kidd pleaded no contest to one felony count of animal abuse stemming from the April incident. In court, he tried to claim that it was merely an accident and explained that he was angry that his child was eating dog poop – the judge advised him that he should have been keeping better tabs on his child.

He will be sentenced for the crime in mid-November.

Prince has recovered from his injuries and was returned to his owner.