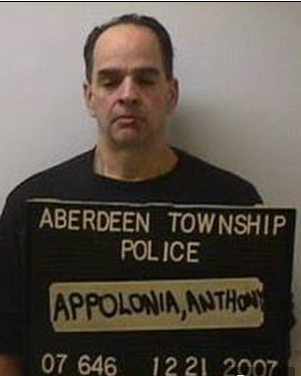 A man who spent years in prison for torturing and killing cats is free and there are fears that the cat-killer may be continuing his cruel ways. According to Monday’s publication of the Daily Mail, 58-year-old Anthony Appolonia spent five years in prison for killing 19 cats and kittens, but today he is out of prison and some believe that he is killing cats once again.

Appolonia previously admitted that he tortured and killed kittens and cats that he had acquired through Craigslist ads – he admitted that some of his feline victims were stomped, broken and drowned because he got angry at them when he felt that they no longer liked him. Today, however, he is dismissive of the accusations people have made which suggest that perhaps he has returned to his former cruel ways.

Appolonia has been court-ordered to stay away from animals, but there is speculation that he has been adopting them from unsuspecting people over the past few months – the cats that he is believed to have taken into his care cannot be accounted for.

Appolonia vehemently denies the accusations and claims that not only is he remorseful for his prior actions, but that he is trying to move on and leave the past behind him. The people who claim to have recently given their cats to Appolonia, through Craigslists ads, have contacted the Delaware Office of Animal Welfare with requests to investigate…those individuals have stated that they believe their former pets are now dead.