You are here: Home1 / News2 / animal cruelty3 / Dogs left to die in hot car while owner was at gym 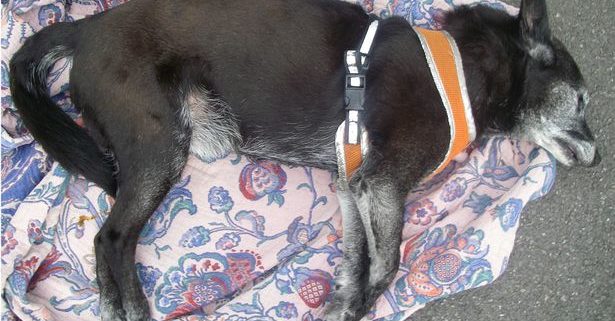 For an agonizing five hours, three dogs suffered in unbearable heat inside of a parked vehicle in Peterborough, while their owner was at a gym. According to Wednesday’s BBC News, the man who left his dogs to die is 65-year-old Jonathan Theobald, who admitted that he was responsible for the death of his dogs on June 16.

By the time that Theobald exited the gym, two of his dogs were dead and a third was near death. Despite the man’s efforts to save the struggling dog, it was too late – the heat related damage was done and the dog died. A necropsy on the dogs’ bodies revealed that they had all died from heat exposure – the car that they had been left inside of did not have any ventilation, nor did the dogs have water.

The dogs who suffered an agonizing death were Daisy, Mitch and Rascal – Theobald told BBC News, “I am so sorry. I am appalled by what happened. I have shed a lot of tears since then.”

The RSPCA hopes to educate the public about the dangers of leaving pets inside of parked cars – their quest to enlighten includes their release of sad images of the dogs who perished inside of Theobald’s car.  RSPCA Inspector Justin Stubbs said:

“All too often we find people leaving their dogs in cars thinking they will be OK, I will only be five minutes, even thinking the dogs happier in the car rather than being home alone. 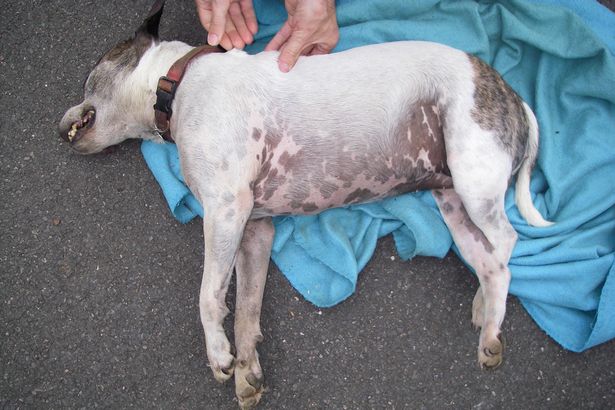 In the Mirror UK, Inspector Stubbs added graphic, and heart-wrenching details about the agony the dogs suffered before succumbing to the heat:

“The dogs would have overheated they may of have fits, they may have slowly cooked essentially, they would have been terrified, trapped, probably more of a emotional thing rather than a physical for those dogs.”

Theobald has admitted fault in this tragic situation – he will be sentenced in late September.

The Seager Sagas – silence is dangerous

25 animals rescued from ‘deplorable’ conditions at rescue
Scroll to top