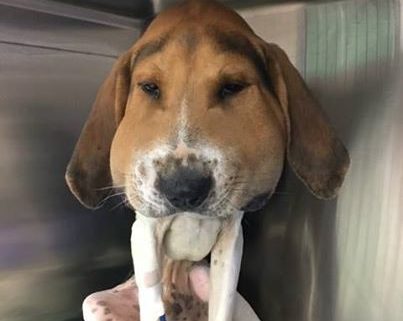 A dog’s face swelled dramatically after the bite of a snake…likely a copperhead. The dog, dubbed “Logar,” swelled so much that his rescuers, West Virginia based Pet Helpers Inc., were accused of photo-shopping the images taken of him. 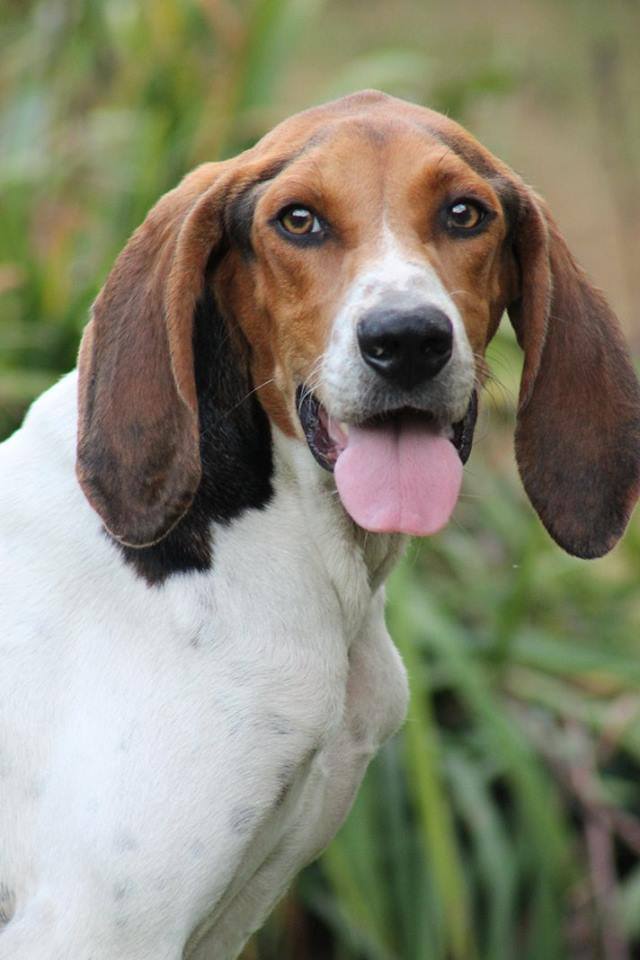 In late October, the rescue agency posted new photos of the dog, along with a “remember??” comment:

Remember Logar? He was the dog that had been bitten by a snake a couple months ago and his face swelled so badly it was hard to imagine it was real…….people accused us of using Photoshop to enhance his photos.

Happily, Logar not only recuperated from the snake bite, but he was adopted to a new family. The rescue organization stated, “Logar has joined his new family which also includes Oliver another adopted Pet Helpers pet!”

Happily-ever-after for this handsome hound!

Read about two other beloved dogs who had a run in with a copperhead at this link.