Four dogs implicated in the death of an elderly Florida man will likely be put down, reported Monday’s News 4 Jax. The tragic incident, which claimed the life of 83-year-old Michael Downing, took place on Friday afternoon in Jacksonville. Witnesses to the heartbreaking scene have stated that Downing was dismembered in the attack.

The dogs believed to be responsible for Downing’s death belong to Lephus Felton, who believes that his dogs were provoked to attack. Felton pointed to his fence yard and told Action News Jax, “It happened right here. How are they going to get him and pull him back in?” He added, “My dogs ain’t no vicious dogs. They’re vicious to protect this yard.” 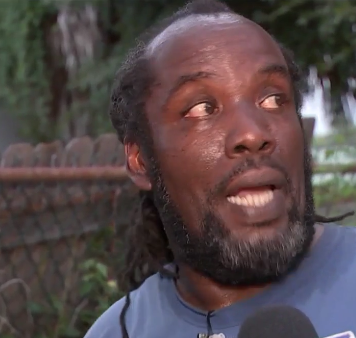 But the authorities do not believe that Downing entered Felton’s yard of his own accord – rather, it is believed that the dogs slipped beneath a hole in the fence and pulled the elderly man back into their yard where they proceeded to fatally maul him.

It is unclear which of the four mixed breed dogs was involved in the mauling, or if they all were – the dogs were taken to animal services and it is likely that they will be euthanized. Their owner may face criminal charges.

Owner uses belt as collar and leash to dump dogs at shelter: Flicks finger at... Terrified dog bounces in pain off deck after owner slams pet by scruff of n...
Scroll to top