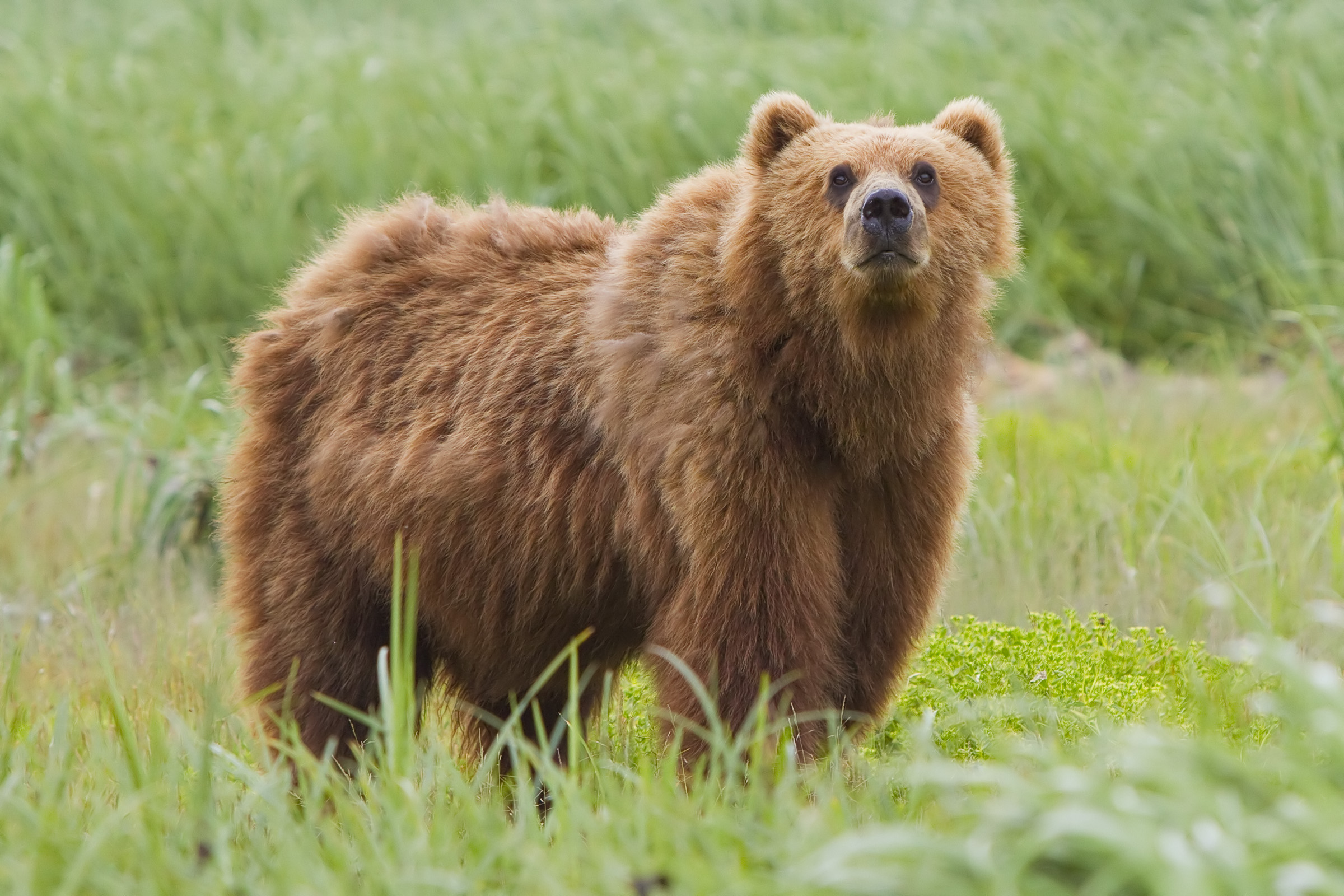 On August 3, a leashed dog, enjoying a walk with his owner in Virginia’s  Shenandoah National Park, was fatally mauled by a mother bear. According to a release from the park, the hiker encountered a mother bear and her two cubs on the Sneak Farm Fire Road near the Dickey Ridge Visitor Center.

The hiker was accompanied by his two dogs, who were on retractable leashes. According to the release, the hiker fled after seeing the bears and one of the dogs, who was trailing behind, was attacked. The grievously injured dog later died from the wounds sustained in the mauling.

According to the park, the Snead Farm Fire Road and Loop Trail has been closed and will remain closed while park staff monitors the area – hikers who are accompanied by dogs are being asked to avoid the Dickey Ridge area.

“We are very sad to learn about this dog that died as a result of injuries from an encounter with a bear in the park. This is a very rare event, and we offer our condolences to the dog’s family.”

The park staff has issued an advisory for visitors to the area who might encounter a bear:

Park regulations require that dogs be leashed at all times on a leash that is 6′ or less. When confronted by a bear, walkers and hikers should stand their ground, wave their arms and make a lot of noise. Running from a bear can trigger their prey response.

Lab missing for five months found in woods not far from home Thrown away like trash and found on side of the road, just one more chance for...
Scroll to top