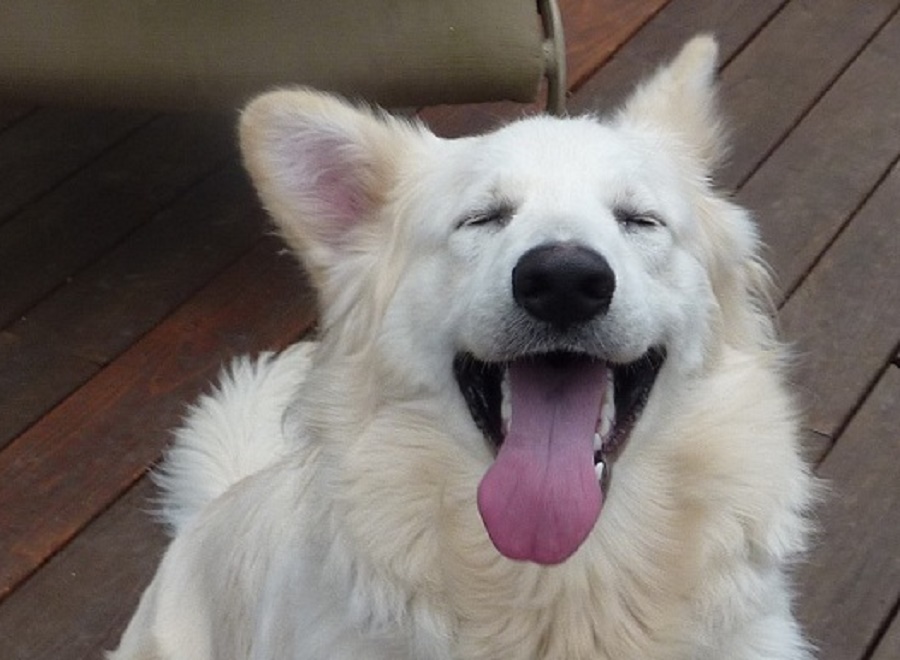 A clever dog is being hailed a hero for managing to break out a window to help save his (or her?) owner, who was unconscious inside of a residence in Northvale, New Jersey. According to Monday’s NJ.com, the dog apparently heard two women walking outside of the residence on Friday evening and decided to do something to get help.

The women heard glass breaking, and then barking. Police officers with the Northvale Police Department responded to the home and found the dog sitting by the broken pane of glass. Officers Robert Devore and Reginald Parsells were able to enter the home and they discovered a woman who was unconscious after suffering some type of medical event. According to a press release from the Northvale Police Department, the woman may have been there for an “extended” period of time. The woman was transported to a hospital for treatment

According to the police, the dog suffered a minor injury to a paw from breaking out the window – the police department stated, “The Northvale Police Department would like to thank our Hero Resident K9 for saving their owner’s life and the two women who “Saw Something and Said Something.”

You may enjoy other “hero” dog stories…