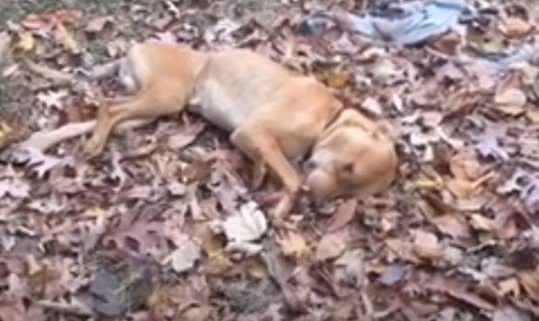 A surreal situation greeted rescuers who were on hand to remove dead and dying dogs from a woman’s property in Long Island, New York. According to Monday’s publication of the New York Daily News, the family who owned the severely neglected dogs was enjoying their own BBQ feast in the midst of the starving, and dead, animals. 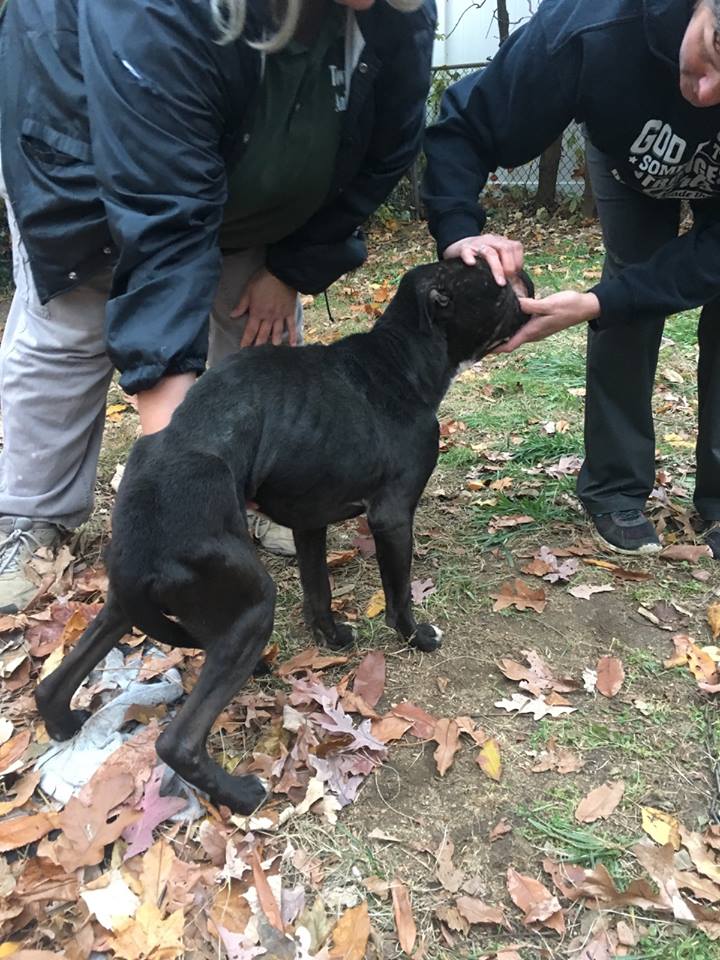 The owner of the dogs, 35-year-old Veleda Bailey, told animal rescuers that she “ran out of food” for the dogs a week earlier – one dog, who was chained to a tree, was already dead and four others were slowly starving to death. The Suffolk County SPCA has charged Bailey with animal cruelty.

In a press conference,  SPCA Chief Roy Gross commented on the horrible situation:

“It was sheer indifference, these animals are just loving creatures who want affection. How can you do that to an animal?” 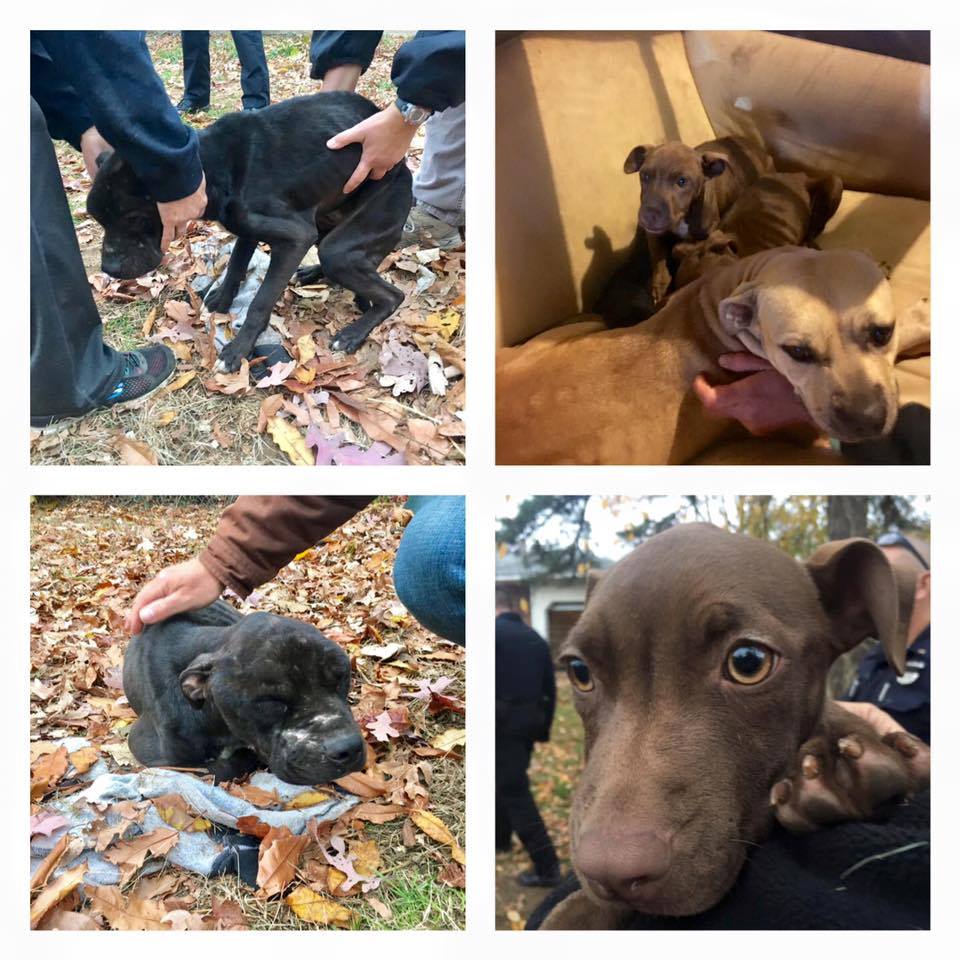 Linda, a volunteer with Almost Home Animal Rescue and Adoption, commented on the surreal situation that a volunteer discovered while in the area:

One of our volunteers noticed a dead dog, chained to a tree and knew we needed to act NOW. The SPCA was immediately notified with the town and police department. Dogs were taken away to an emergency vet. The family’s kids were playing in backyard with dead dog like nothing happened. Family was barbecuing hamburgers with  starving dogs around them.

The starving dogs are no longer in the custody of the woman who so badly neglected them and child protective services was called about the children who were in the home, and playing in the yard where the dead dog was chained. 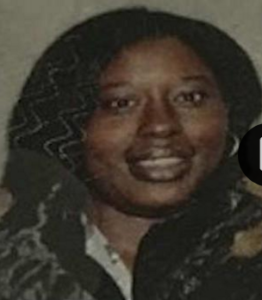 Donations for care can be made to the Babylon Animal Shelter at 631-643-9270. Donations are also being accepted at Almost Home (click here). 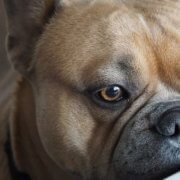 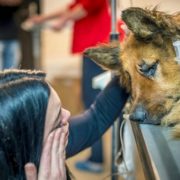 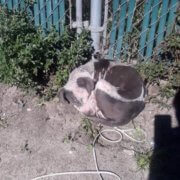 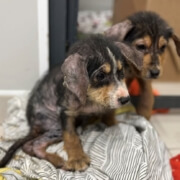 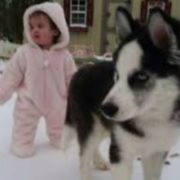 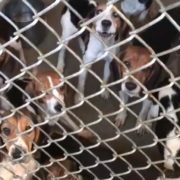 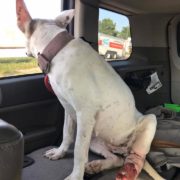