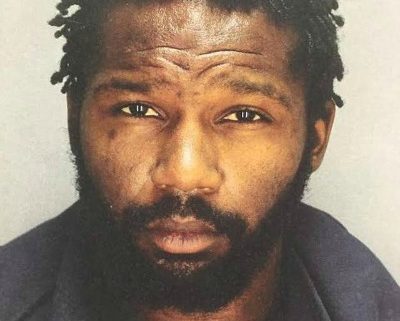 In Rock Hill, South Carolina, a man has been charged with animal abuse after authorities accused him of routinely hitting his dog, reports the Herald.

On Saturday, the Rock Hill Police arrested Christian Porter, 24, at his home located on Park Meadow Drive after someone reported him torturing his dog. When authorities arrived, Porter stated he hit the dog to “discipline it to a T,” adding that he commonly “whoops” the pit bull so hard  it “causes the dog’s body to spin.”

Porter continued to explain that “he ‘pins the dog down and tells it how he feels about it,” and stated that he hits the dog in the face to make sure the dog understands. York County Animal Control arrived and seized the dog after evaluating how scared the dog was and that the dog would not move.

The accusations against Porter resulted in him being taken to jail in lieu of a $750 bond.