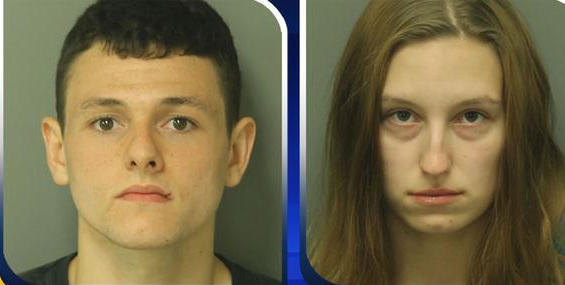 Two teenagers in Raleigh,  North Carolina, are accused of drowning their rescued black Labrador retriever mix in an apartment complex swimming pool. According to Monday’s WCNC News, the 19-year-olds, identified as Khai Daugherty and Annaliese Petersen, are facing a charge of felony animal cruelty for the death of “Eclipse,” a dog who had been adopted from the Wake County Animal Shelter earlier this year.

Petersen denies the accusation – claiming that she is devastated over the death of her dog and that she would never have hurt him, reported ABC 11 News. Petersen claims that her boyfriend told her that he had been “playing” with the dog, by repeatedly dunking him underwater, before Eclipse died. She told ABC 11, “I had no idea of the extent of what was actually happening. The police think I knew. I honest-to-God had no idea.” Officials claim that Eclipse was beaten and drowned – Peterson has claimed that the damage to her dog’s body was from the couple’s attempts to revive him with CPR, not from a beating. 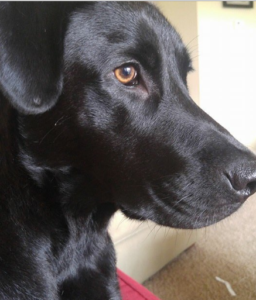 After Eclipse died, the couple took his body to the woods – the August 18 incident has resulted in serious charges for the couple and if they are found guilty, they could face several years in prison.