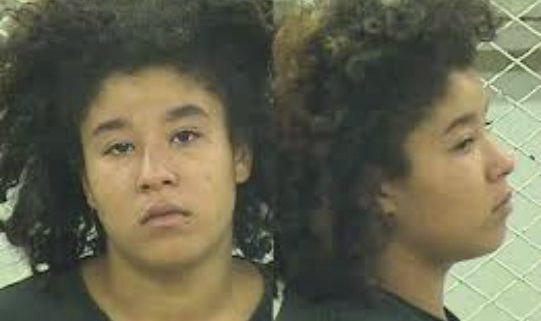 A Cleveland, Ohio woman faces felony animal cruelty charges for breaking the neck of an eight-week-old puppy during a domestic argument on September 30. According to NewsNet5, Deanna Caraballo picked up her boyfriend’s dog and slammed it against the ground.

Caraballo, 19, has been charged with fifth-degree animal cruelty. Bond was set on Monday at $10,000, and her case has been bound over for a Cuyahoga County grand jury to consider. Originally she had been charged with cruelty to companion animals.

According to police reports, Caraballo picked up the ten-pound puppy, named Smokey, with both hands and slammed him to the ground. She then fled the home. The impact broke Smokey’s neck. Authorities seized the dead puppy and within an hour arrested Caraballo who contended she didn’t mean to kill the puppy.

Goddard’s Law, which went into effect on September 13, makes first time animal cruelty in Ohio a felony offense when serious physical harm is inflicted on a companion animal.