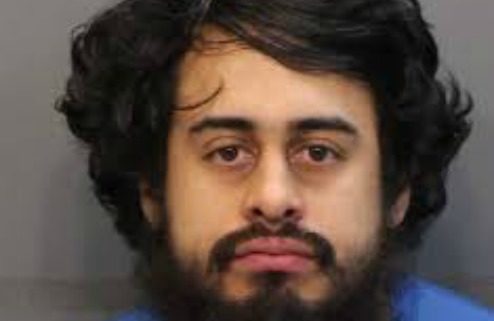 A man living on Crescent Drive in Chattanooga was arrested  on Tuesday after he allegedly beat the family dog with a crowbar and threatened to harm his mother, reports the Chattanoogan.

Alexander Garcia, 29, faces charges of aggravated assault and cruelty to animals after his mother called authorities when her son picked up the crowbar and started to strike the dog. When the mother tried to stop her son, he threatened he would also hit her. Garcia was not cooperative when police arrived and is currently being held in the Hamilton County Jail without bond. There have been no updates on the condition of the dog.

Garcia shows a past record for domestic assault and animal cruelty, but all charges were eventually dropped. His mother no longer wants him anywhere near her home.

Garcia is scheduled to appear in court on September 30.