You are here: Home1 / News2 / Dogs3 / Carrie Fisher’s dog by her side as she recovers from massive heart... 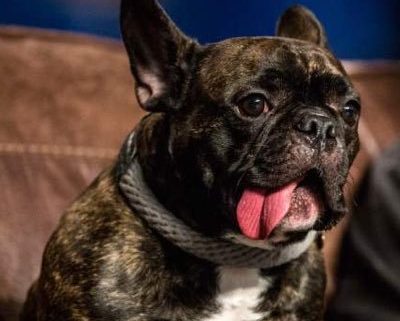 On Friday, Carrie Fisher, of Star Wars fame, suffered a massive heart attack while on a United Airlines flight from London to Los Angeles. According to People, Fisher’s beloved service dog, “Gary,” is by her side at the UCLA Medical Center, helping her as she recovers from the cardiac event.

The brindle pup is regularly seen with the 60-year-old actress, who suffers from a bipolar disorder. On the dog’s own Twitter account (@Gary_TheDog), updates are being posted, as well as a post stating a simple, “by her side…” TMZ reported that Gary was actually on the flight with Fisher when she suffered the medical episode which witnesses have stated, left her “unresponsive.”

According to the Los Angeles Times, Fisher has been stabilized and she is currently in intensive care. Words of support and love have been pouring in via various Twitter users. 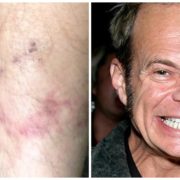 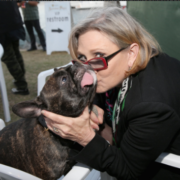