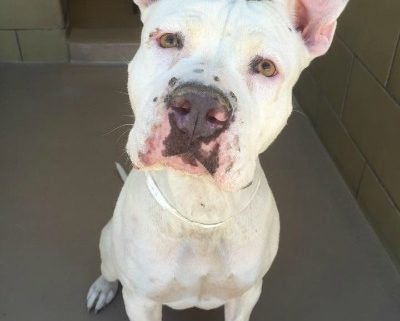 On Monday morning, Superior Court Justice Louis Gouin questioned Quebec’s pit bull bylaw stating he has concerns over how a “pit bull type dog” is defined, reports the CBC. The bylaw came into effect on Monday.

In response to Montreal SPCA asking for a judicial review of the law banning pit bulls, the organization asked the court to suspend the bylaw stating it will prevent “chaos” and confusion during the review process until the outcome is completed.

“I won’t hide from you that in my reading of the bylaw I had several questions,” stated Judge Gouin. “Are we talking about first generation crosses? Do we go back to the grandparents? If I have all these questions, then the owners of pit bull type dogs must have them as well.”

Also being questioned is what the definition of a “pit bull type dog” is and that the new bylaw is both “vague and imprecise.” The new law suggests that these dogs be required to be muzzled at all times – a task impossible stated the judge since the dogs would not be able to eat or drink. Representing the city’s legal department, Rene Cadieux told the judge the dogs should be muzzled at all times when they go outdoors, and that Montreal had planned to update the website specifically citing the new regulations. Also in question is the city workers’ right to enter a building and arbitrarily take someone’s dog.

In Cadieux’s  argument to the judge, he referred to the Supreme Court’s decision stating there is no scientific evidence needed for breed specific legislation, and it is perfectly legal to rely on logic and common sense. Meanwhile lawyers for the SPCA, Marie-Claude St. Amant and Sibel Ataogul are looking for a resolution by Wednesday.

Citizens continue to question why the government didn’t meet with the SPCA and other humane organizations to arrive at logical resolutions instead of targeting dogs and their owners in such a heated and undeserved hatred campaign. There has never been an documented evidence that pit bulls, pit bull mixes, or their pit bull relatives dating back six generations are unpredictable. In fact, pit bulls are not a breed – they are a combination of several breeds including the American Pit Bull terrier, the American Staffordshire terrier, American bulldog, etc. When will the government wake up and look at the owners of the dogs – not the dogs? 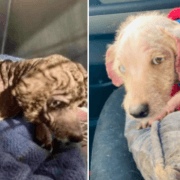 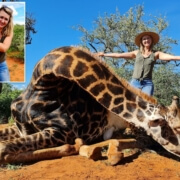 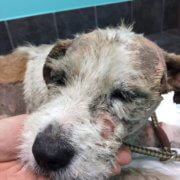 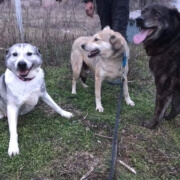 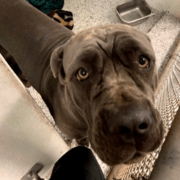 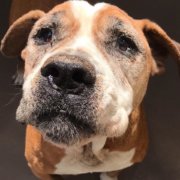 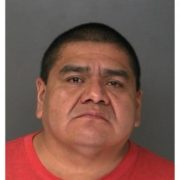 Woman agonizes over dog who was swept away
Scroll to top