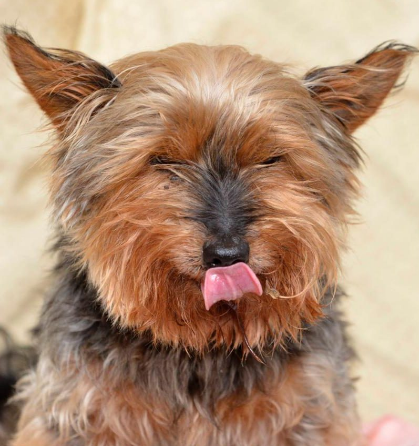 An elderly dog, reported to be the oldest in Britain, has died following a vicious dog attack. According to Tuesday’s publication of the Telegraph, the 26-year-old Yorkshire terrier named “Jack,” was killed while enjoying a morning walk with his 70-year-old owner, Ray Bunn.

Bunn expressed his dismay over Jack’s brutal, and untimely, death, “I am still in shock. We expected Jack to die quietly in his sleep, not in this horrible, violent way. The dog just came out of nowhere and grabbed Jack on his side.”

In December, the Mirror Online reported that Jack had recently celebrated his 26th birthday – an amazing feat for a dog who had nearly been abandoned and tied to a tree by his former owner. Despite his advanced age, Jack was described as a spry dog who still acted like a pup on occasion.

Jack’s owners are devastated over the loss of their beloved dog and as of right now, they have stated that they do not want to get another dog because Jack was “irreplaceable.” The couple takes some solace in knowing that Jack was loved and pampered throughout all of his years with them.