A beloved police canine, with the Pierce County Sheriff’s Department in Washington, passed away from cancer just a few weeks after officially retiring from his duties with the department. The dog, a black Labrador retriever named “Diego,” had worked as an Explosive Detection K9. 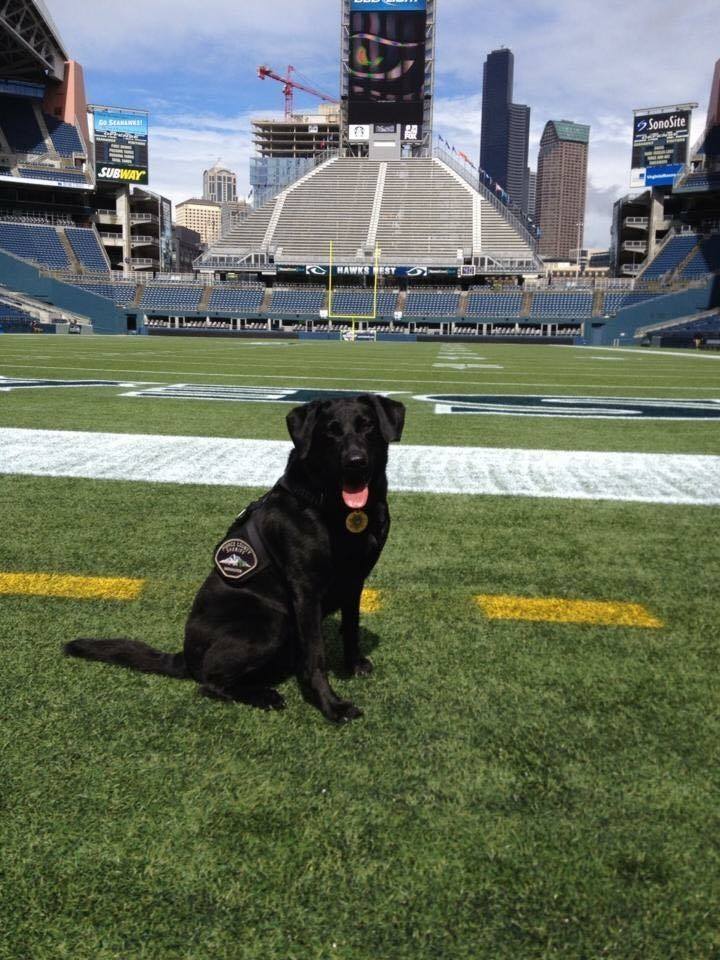 On October 3, the police department informed its Facebook followers of Diego’s passing:

We are heartbroken to report that K9 Diego passed away at 11:45 this morning. We truly appreciate all of your support for Diego, his handler Deputy Hultman, and their family during this difficult time.

In mid-July, the nine-year-old dog had been diagnosed with terminal and untreatable cancer which was found inside of his heart. The sheriff’s department issued a press release outlining the beloved canine’s considerable working accomplishments.

Diego participated in several canine demonstrations at the Washington State fair in Puyallup, Washington – he was considered to be a favorite with the children. Diego also made visits to area schools, and Joint Base Lewis McChord, where he was repeatedly asked to participate in their annual pet shows. 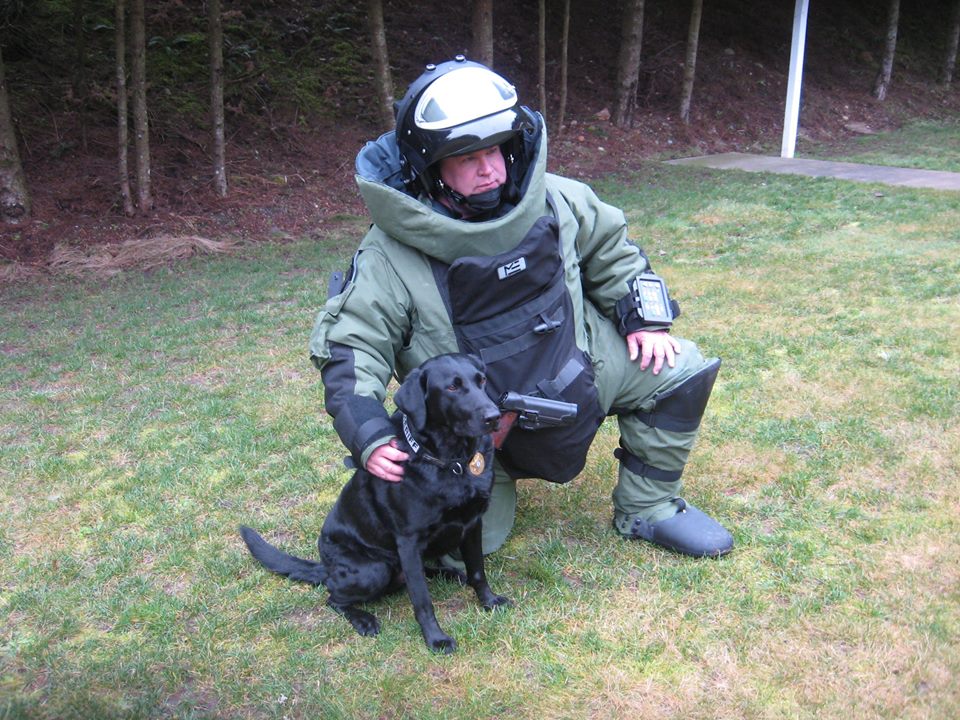 Diego and his handler, Deputy Hultman, were the first civilian law enforcement team to complete the Boeing K9 Unit’s 400-hour training program. They were also certified from the Criminal Justice Training Center. 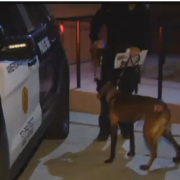