You are here: Home1 / News2 / Heartwarming3 / Bachelor party in the woods turns into dog rescue mission

A group of guys who headed out for a bachelor party at a cabin in the woods of Tennessee wound up embarking on an unexpected dog rescue mission. According to Monday’s CBS 6 News, the groom-to-be and his buddies were hoping to enjoy some four-wheeling, but instead, they encountered a homeless mother dog who exhibited some odd behavior.

Mitchel Craddock, of West Michigan, described the initial encounter with the stray dog who the group decided to name “Annie,”

The first morning we were there, we had the front door wide open and we’re cooking bacon and we look over the front door to the cabin we’re staying in, there is a dog sitting there, sweet as can be but would not come inside.”

Craddock and his friends assumed that Annie had an owner somewhere, but it quickly became apparent that the hungry dog was on her own. It was Annie’s odd behavior which alerted the men to something which would require them to take action. 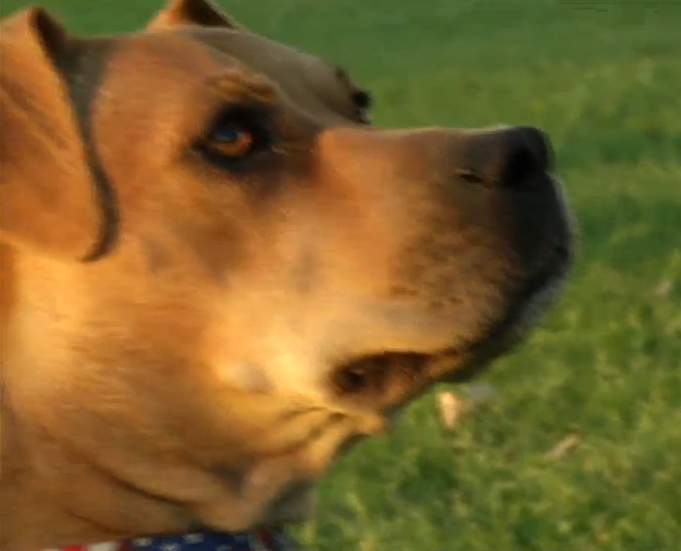 Craddock described what Annie did to tip them off:

“There was one spot in the woods if anything went by there she would leave us and take off barking and going crazy, and she would go to that spot and then she would eventually come back. We connected the dots, we put everything together and we found a giant hole in the ground. So one of my friends went in head first, we found these puppies we started pulling them out.”

When all was said and done, the bachelor party rescued seven adorable puppies who had been in a hole nearby – the puppies were bathed and then taken to a veterinarian for care.

There’s a happily-ever-after to this Tennessee woods adventure – all of the puppies have been placed into homes.

12-year-old neglected poodle: No one came to find her
Scroll to top