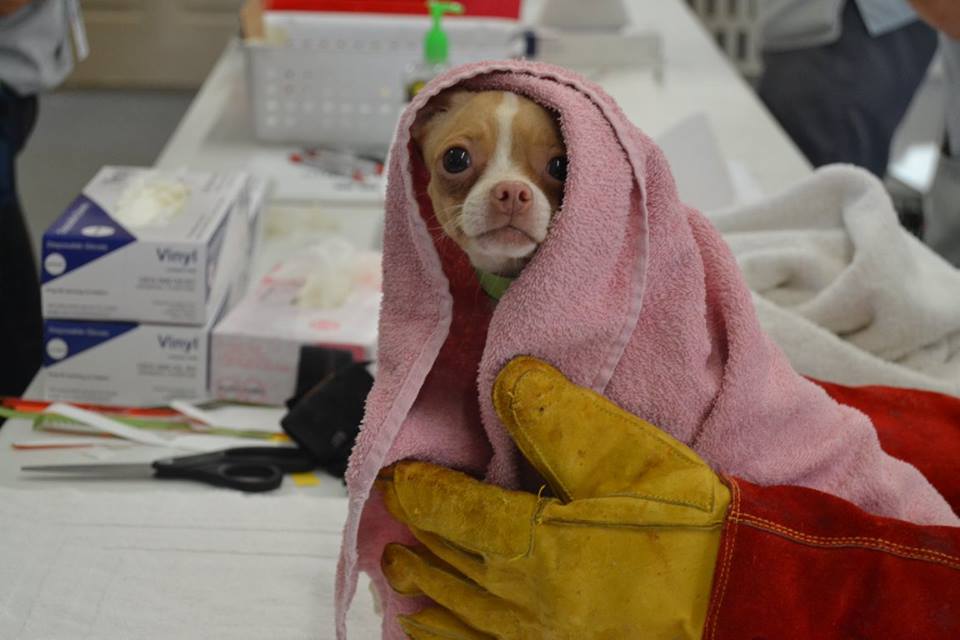 Over 60 dogs were removed from a home where an “informal” breeding operation at a Larimer County, Colorado, home. On Tuesday, the Larimer Humane Society released information about the rescue effort which brought 63 Chihuahuas into its facility.

According to the shelter, the owner of the dogs reached out for help after becoming overwhelmed.  The shelter wrote, “Animal Protection and Control has been working with the owner to evaluate the situation and assist in providing a solution to the overwhelming circumstance they had found themselves in. Thanks to the collaboration between the owner and Animal Protection and Control these 63 Chihuahuas are now getting a new lease on life.”

The owner will not face charges for operating an unlicensed breeding facility, reported the Coloradoan. The individual who was breeding the Chihuahuas is being allowed to maintain custody of four of the dogs, who will be altered.

Kaylene Weingardt, spokeswoman for the shelter, told the Coloradoan,

We’re hoping that making the story about animal control and not the owner is going to remove some stigma surrounding situations like this so other members of our community in a similar situation might be more willing to step up and ask for help. 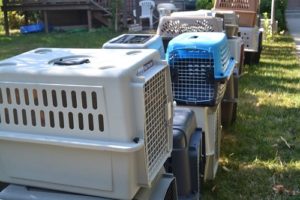 The dogs removed from the home were described as a bit frightened and stressed, but otherwise in relatively good health. After being treated and evaluated, they will be made available for adoption. The Larimer Humane Society offered thanks to the agencies that stepped up to help: