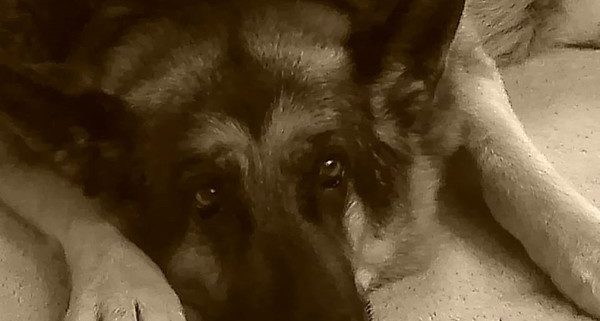 Dozens of dogs – 52 to be exact, have been put down at an animal control agency in Ohio. According to a press release from the Franklin County Department of Animal Care and Control, the dogs were killed after an outbreak of distemper at the facility.

The animal control agency has asked for understanding from residents in the area – it stated:

Franklin County Dog Shelter asked for the support and understanding of the community
as shelter staff, medical staff and a team of outside medical professionals continue to
work address the infectious disease outbreak which was announced on Friday.

After a confirmed case of distemper, the shelter administered a team of experts, including consultants from the Ohio State University Veterinary Medical College, Capital Area Humane Society and Columbus Public Health, to assess the outbreak.

According to the animal control agency, dogs held at the facility have been experiencing a higher than normal incidence of serious multi-factoral respiratory infections over the last several months. The facility stated, ” All dogs in the shelter are considered to have been exposed to canine distemper virus. Since Friday, evaluations of all dogs exposed and currently under quarantine at the shelter are ongoing using a protocol developed by the emergency team to determine each dog’s medical and emotional condition and expected ability to withstand an extended quarantine period.”

The 52 dogs which were put down were showing “severe” signs of respiratory disease, along with other physical, mental and emotional issues which “would make an extended quarantine” inhumane.

Late Monday morning, the facility is scheduled to reopen for lost dogs only. Owner surrenders will not be accepted and adoptions are currently not permitted. Director Don Winstel stated, “Decisions about which dogs can be safely quarantined with a reasonable capacity of high quality care are continuing and this is especially difficult for our staff and we ask for the community’s emotional support as staff, and volunteers deal with this very difficult situation.”