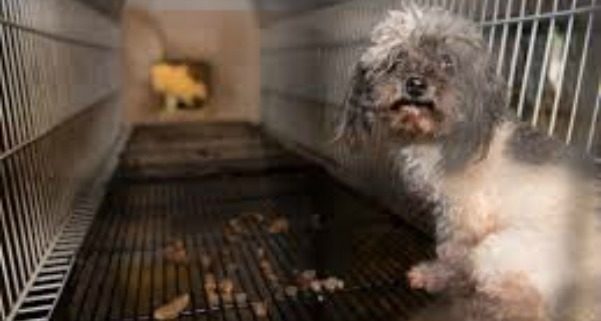 In Cabarrus County, North Carolina, the Humane Society of the United States (HSUS) and the Cabarrus County Sheriff’s Office removed 130 dogs, cats  and three goats from an alleged puppy mill on Monday, according to the HSUS press release. 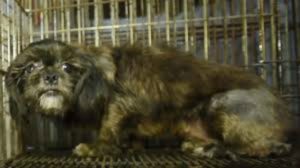 In response to an anonymous tip, deputies instituted an investigation of the property which led to a search warrant on Monday morning where rescue workers found 105 dogs, 20 cats and the goats kept in what has been described by officials as “unsafe and unsanitary conditions.” Many of the animals had untreated medical issues, were pregnant and in need of urgent veterinary care. Representatives from Cabarrus Animal Hospital have been providing veterinary care.

“North Carolina is one of a handful of states that has failed to enact any regulations for commercial dog breeders,” said Erica Geppi, North Carolina state director for The HSUS. “The HSUS is urging the North Carolina legislature to enact meaningful reform that can prevent puppy mill cruelty in the state.”

The animals have all been transported to a temporary emergency animal shelter.

“Animal cruelty comes with serious consequences,” stated sheriff’s Lt. David Taylor. “Our No.1 priority is the protection and safety of the animals, including their environment. In Cabarrus County, we’re investigating claims and prosecuting to the fullest extent of the law.”

The Humane  Society offers up to a $5,000 reward for information leading to the arrest and conviction of puppy mill operators. Call 1.877.MILL-TIP.

(Photos via HSUS and Charlotte Observer)